This is the final patch primarily focusing on the star map and mission screens. It contains a lot of improvements to these screens, including an improved representation of conflict zones or bases under attack. This patch also replaces and introduces a bunch of new sound effects, with more to come later (we'll be revamping the sounds over the coming months, and are also in the process of doubling the amount of musical tracks in game). There is still a lot of work to do related to the UI and menus, however we'll be refocusing our efforts on gameplay starting this next patch, and work on the UI will take the back seat from now on. 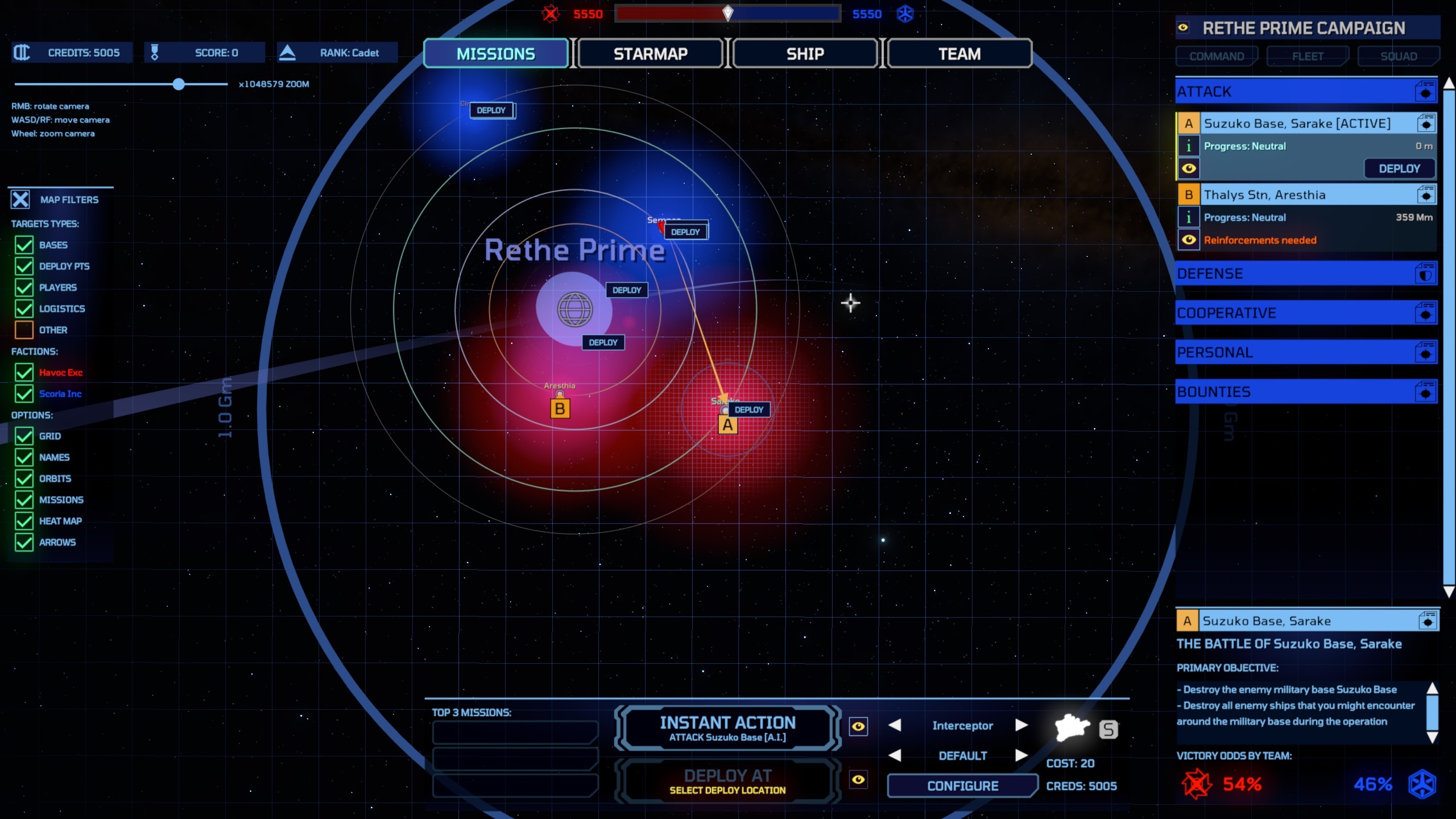 Small update on the next patch - AMS (anti-missile system)

The 15 year wait for Infinity: Battlescape is nearly over, it's out on early access this week