The Long Awaited 1.4 Update Has Arrived! 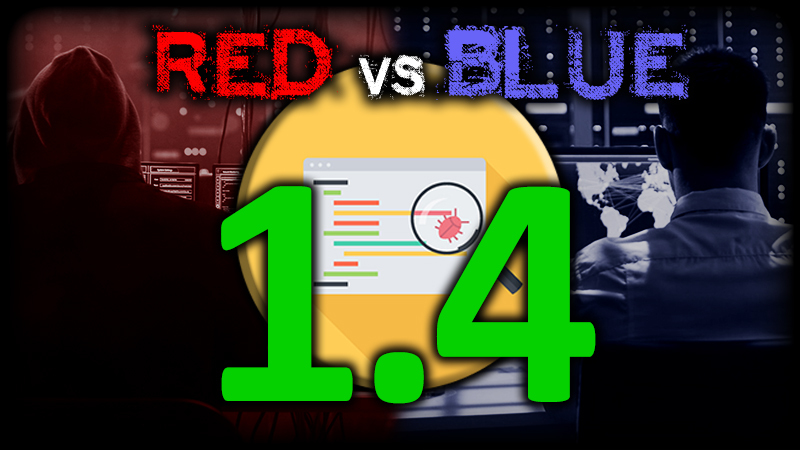 It’s official! The long awaited 1.4 update has been released! This updated has tons of new features and visual enhancements that increase the player experience and overall depth of the game.

This is a major feature update intended to increase the depth and real-life correlations of the game as well as improve the overall player experience. In addition to bug fixes and graphical enhancements, this update adds more actions for both the red team and the blue team, expanded social engineering capabilities, expanded incident response process, physical security elements, and updated mechanical/UI features for ease of use.

The Long Awaited 1.4 Update Has Arrived!

Update 1.4 is Around the Corner

Now That We've Launched, What's Next?

We are finally launching!