September 14th 2020
Raintek
Community Announcements
Hello everyone, the new developer is working hard on fixing everything that you are reporting and on new features. Taking over projects is never easy and takes some time, but we are on the right track and you should see the first results soon. For now here is the newest update, which mostly contains bug fixes.

Anything else? Maybe something new?

Not this time...but we are working on the long-awaited captain room. You will be able to use monitors and other stuff that real Captain should use. 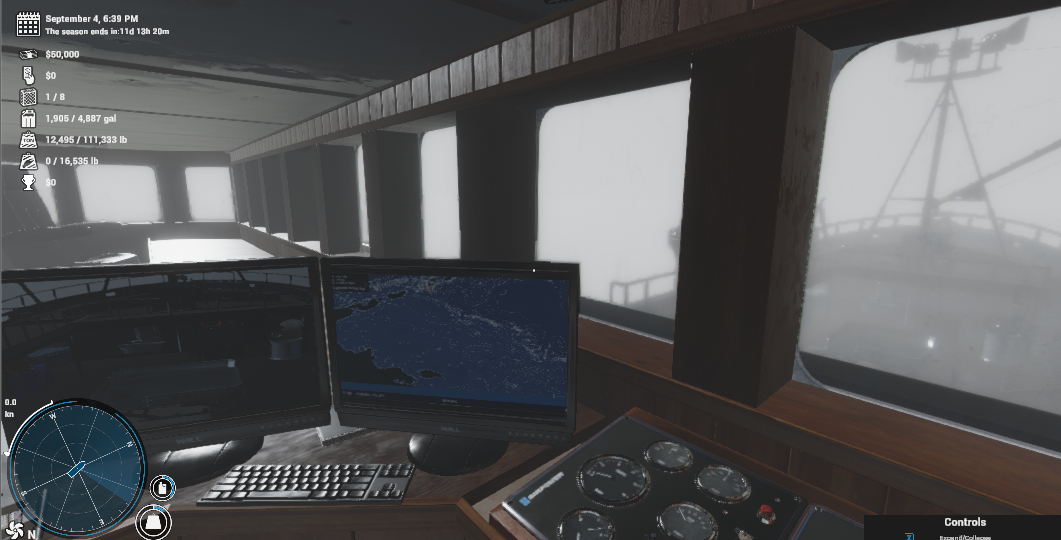 Have You Played Deadliest Catch: The Game?

End of the Campaign... and what's next?

I took medical speed and played Deadliest Catch: The Game

First half of the Kickstarter Campaign is over!

The Crew is HERE!