A visual novel of modern-day fantasy, bonds, and a mystery that brings misery to the children born with a strange power.

The world is full of mysteries and secrets.
In the shadows, beyond what ordinary people can see, demons, witches and other supernatural beings live and fight.

But on a night 20 years ago, the balance of this world was offset. The happenings of that night are unknown to this day. Until today, no one knew what truly happened that night. The only sign, one that even normal humans could sense, was the 'Hoshi no Ame': a rain of colorful stars all around the world. Since then, there have been several mysterious occurrences that even supernatural beings could not explain.

One of these occurrences is the appearance of the Shin.
The Shin is a mysterious special ability granted to a few human children who were born in the past 20 years. However, this power comes at the cost of great misfortune, bringing danger to the bearer and those around them. Because of this several tragedies happened.

Now the surviving children are gathering in one place to finally reveal the truth: Aurora Academy. 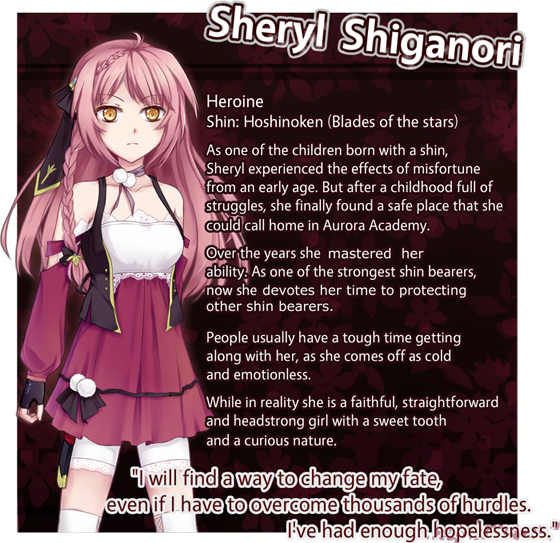 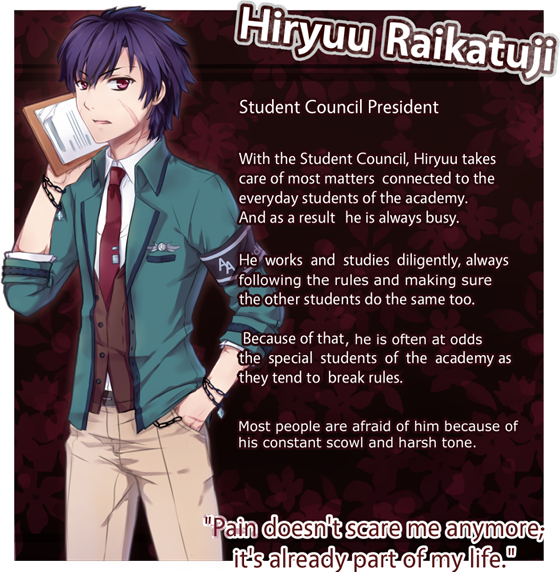 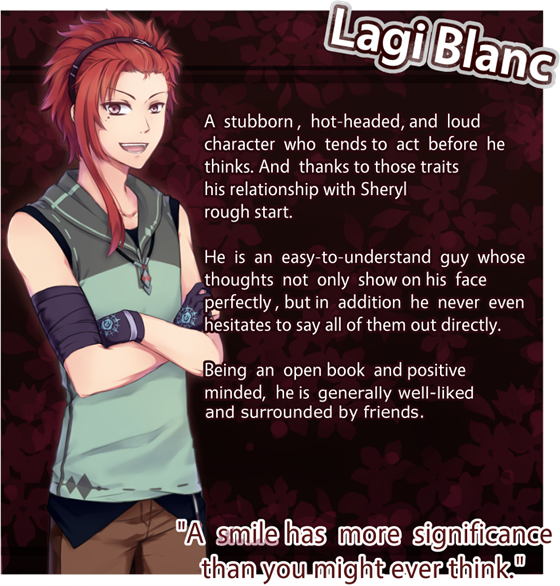 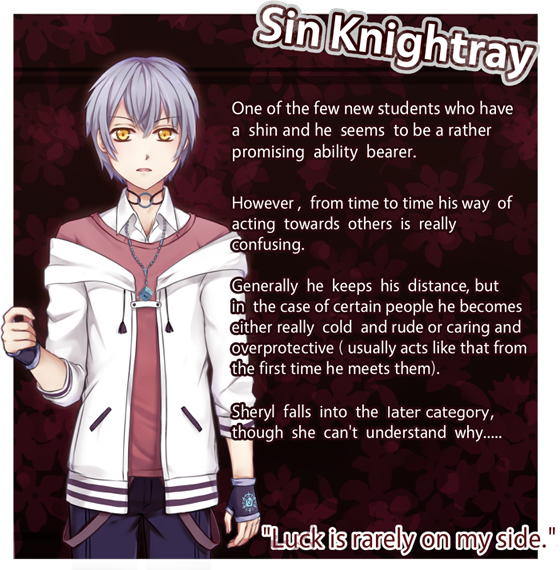 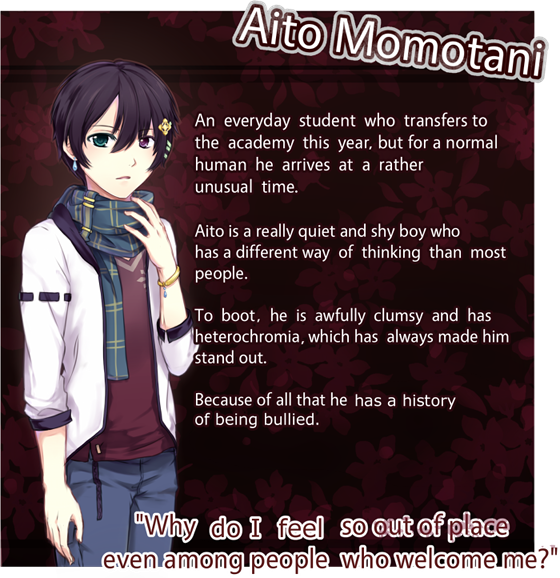 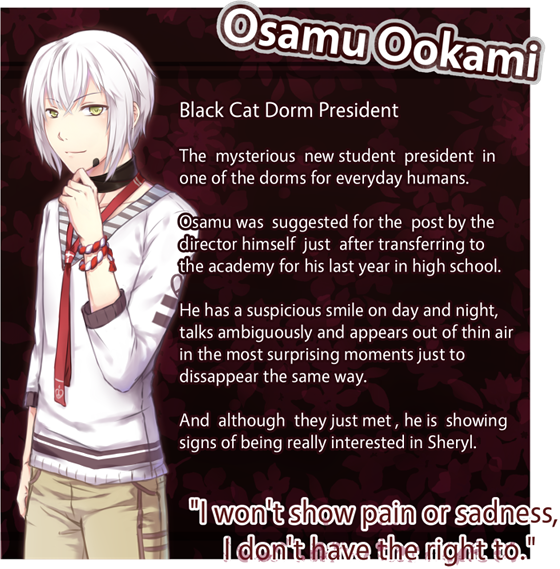 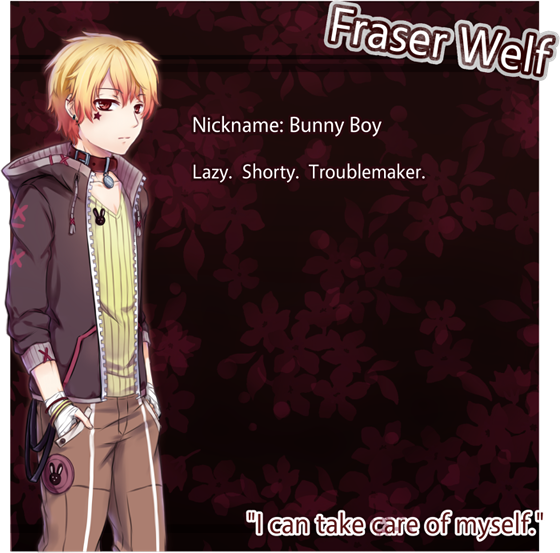 Garry's Mod is a physics sandbox. There aren't any predefined aims or goals. We give you the tools and leave you to play.

An online and local party game of teamwork and betrayal for 4-15 players...in space!

Travel across Europe as king of the road, a trucker who delivers important cargo across impressive distances! With dozens of cities to explore, your endurance, skill and speed will all be pushed to their limits.