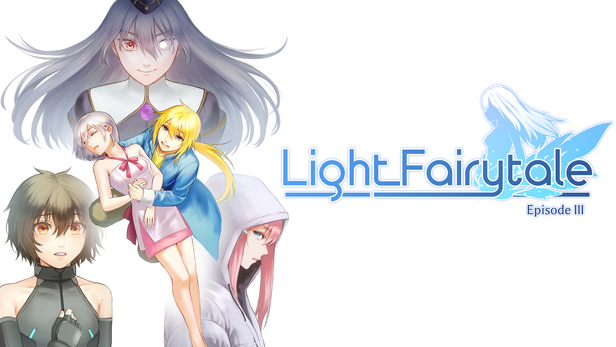 Light Fairytale is a turn-based Japanese-style RPG series set in a dying underground world ruled by an evil empire.

The goal of this project is to bring back the immersion and emotion of 90's era JRPGs on current platforms with the expected evolution in both design and technique.

Episode 3 carries over after Haru's encounter with the mysterious girl, as he gathers a party of new and old friends on a journey full of twists and turns to the lost 'Sky'.

Saki
The songstress of the hit song 'Someday to the Blue Sky' - known for her cryptic lyrics.

About the 'Light Fairytale' series
Each episode is a standalone game, approximately 2 to 3 hours long for a first play-through, double it for a full completion of all the achievements and secrets.

Although optional, import your final save from the previous episode to bring back your stats, items and more!

Previously released by the studio was the retro-inspired arcade racer Super Night Riders.

Garry's Mod is a physics sandbox. There aren't any predefined aims or goals. We give you the tools and leave you to play.

You are Geralt of Rivia, mercenary monster slayer. Before you stands a war-torn, monster-infested continent you can explore at will. Your current contract? Tracking down Ciri — the Child of Prophecy, a living weapon that can alter the shape of the world.

An online and local party game of teamwork and betrayal for 4-15 players...in space!