February 13th 2020
Brofie
Community Announcements
Oodellllally! There are quite a few new things in store this month, and we’re now on the road to version 1.0. 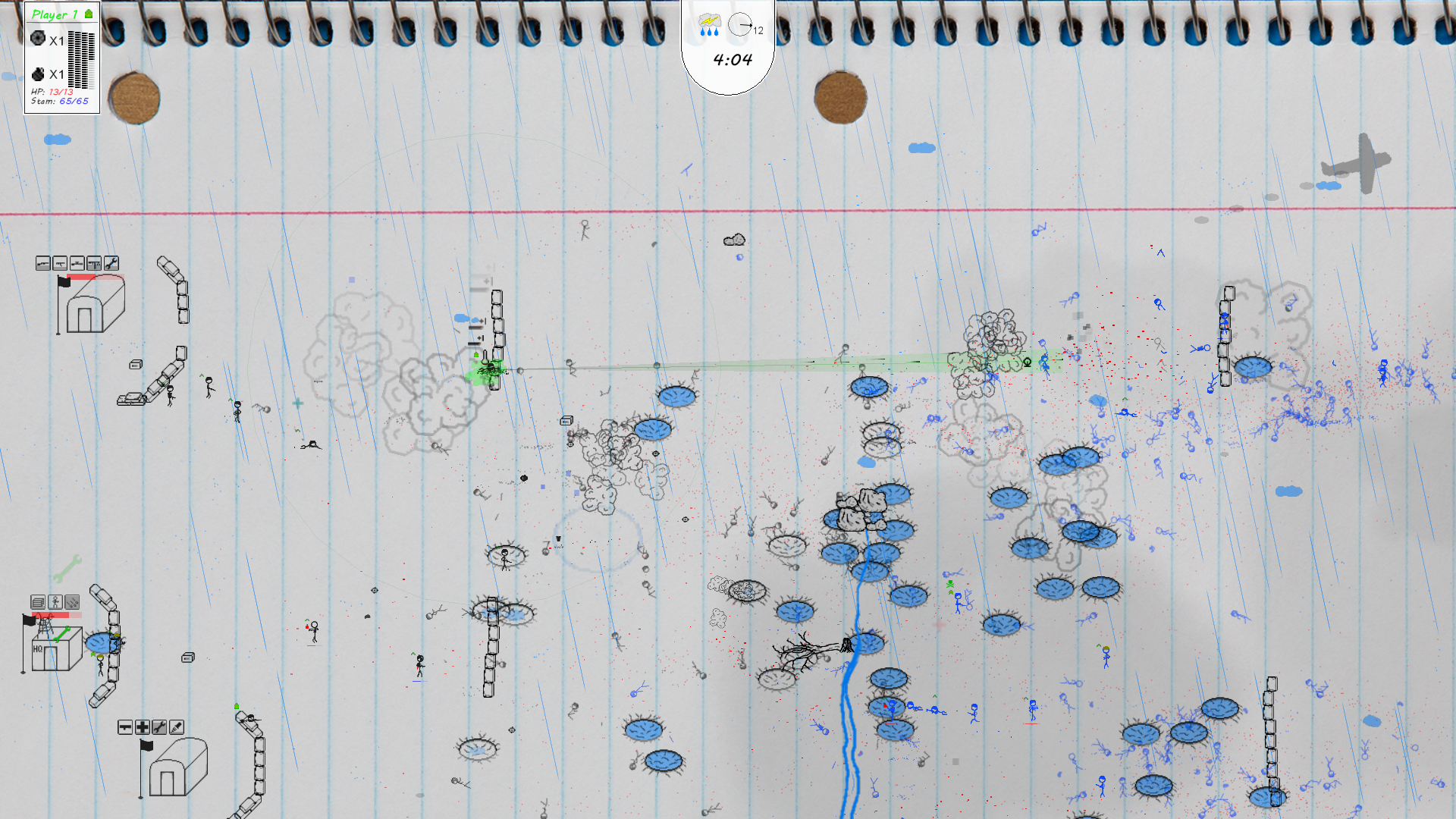 I’m not sure how much use it will see, but for a long while I’ve wanted to add a campaign editor to There Will Be Ink. At last, that day has come!

The Campaign Editor allows players to string together missions (made with the Map Editor) into a campaign. Each campaign tracks a separate set of stats and allows for campaign-specific unit progression. You’ll note on the screenshot above that there is a list of units on the right. The checkboxes can be toggled between disabled (unit will not show up on Barracks page), enabled (unit shows up on Barracks page, unlocked), and locked (shots up on Barracks page but has to be unlocked, usually by destroying one of that unit type in a mission). A list of available maps/missions is listed in the middle, and those mission tags can be dragged to the campaign list on the left and reordered from there (drag & drop). The campaign name, difficulty, and description can also be entered by clicking on the appropriate fields and entering text. Please note that, as with the Map Editor, the Campaign Editor is keyboard & mouse only (no gamepad support). In case anyone made any campaigns using the old method of dropping a bunch of map files at %localappdata%\ThereWillBeInk\Campaigns\

There Will Be Ink – Beta 5.0 – Major Update Roadmap

"There Will Be Ink: Jolly Edition" is Now Live!

There Will Be Ink - Out Now On Early Access!

There Will Be Ink

There Will Be Ink