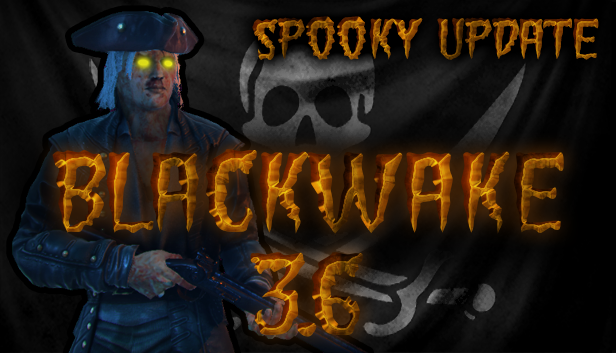 Ahoy everyone! You'll find that the game right now is a lot more sp00ky due to the annual halloween update :) this patch also has another round of fixes/improvements. Remember, we put off most minor bugs as we approached the later stage of development. We are getting closer to the BETA stage, where we will focus on polishing and improving the landlubber experience! Please remember the 3.0-4.0 update series is focusing on long standing bugs rather than content. Sales will continue as usual during this period.

Our next few updates will also focus on long-standing bugs.

Barochocolate shows his Spielberg work in a new hilarious new video! https://www.youtube.com/watch?v=MDH3fTeznyk See you on the seas! - Dakota & Tyler

Have You Played Freedom Planet?